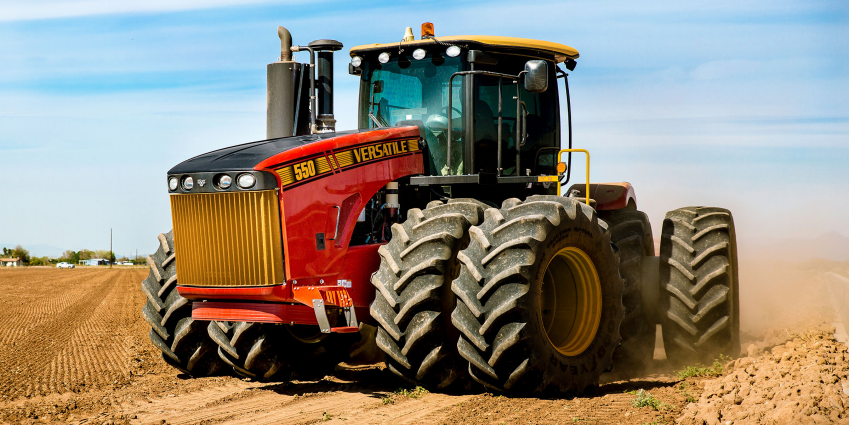 VERSATILE has the claim of being the first North American manufacturer to mass-produce and market articulated four-wheel drive tractors. Since Versatile opened more than 50 years ago, the plant on Clarence Avenue in Winnipeg, Manitoba, Canada has built over 100,000 tractors. Currently, the plant builds fixed-frame front-wheel assist tractors from 175 to 365 horsepower and articulated four-wheel drives and DeltaTrack models from 405 to 620, designed on the cornerstones of reliability, durability, and ease of service and maintenance. The Versatile brand, known historically for four-wheel drive tractors, has expanded to include front-wheel assist tractors, self-propelled sprayers, precision seeding & tillage equipment, and combines.