Samsung Heavy Industries Co., Ltd. is one of the largest shipbuilders in the world and one of the "Big Three" shipbuilders of South Korea (including Hyundai and Daewoo). A core subsidiary of the Samsung Group, South Korea's largest conglomerate, SHI's main focus is on the engineering, procurement, construction, commissioning and the delivery of: transportation ships for the commercial industry, topsides modules, drilling and floating production units for the oil and gas sector, gantry cranes for fabrication yards, digital instrumentation and control devices for ships, and other construction and engineering services. 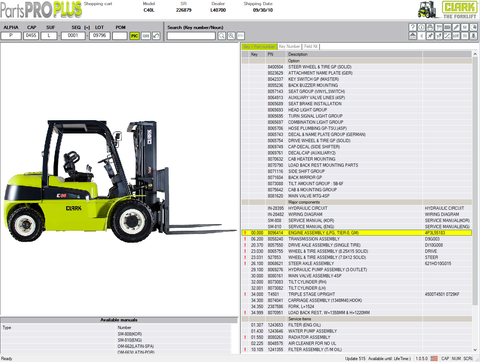