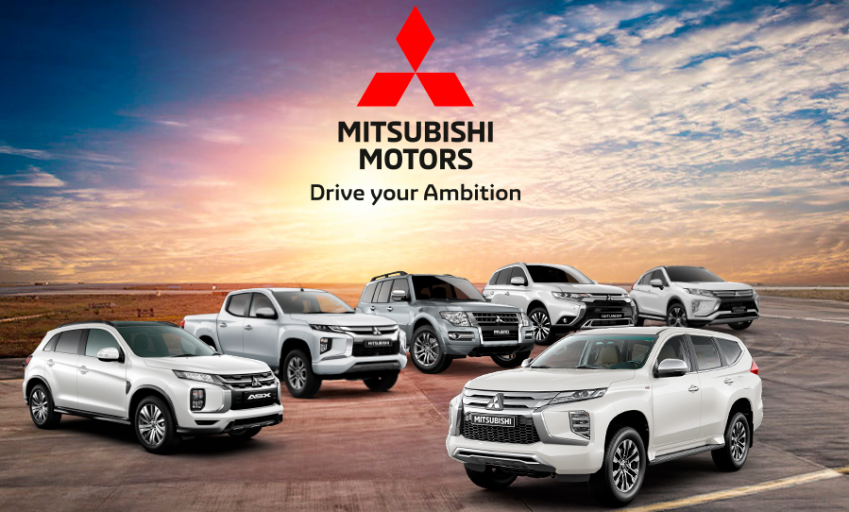 Mitsubishi Motors Corporation (MMC), is a multinational manufacturer and distributor of automobiles, parts and powertrains. MMC originated from the automobile division of Mitsubishi Heavy Industries Ltd. (MHI), and was spun off from MHI in 1970. MMC can trace its roots back to 1917, when the first Mitsubishi passenger vehicle was produced. In 2011, Mitsubishi Motors was the sixth-largest Japanese automaker and the 19th-largest worldwide by production.