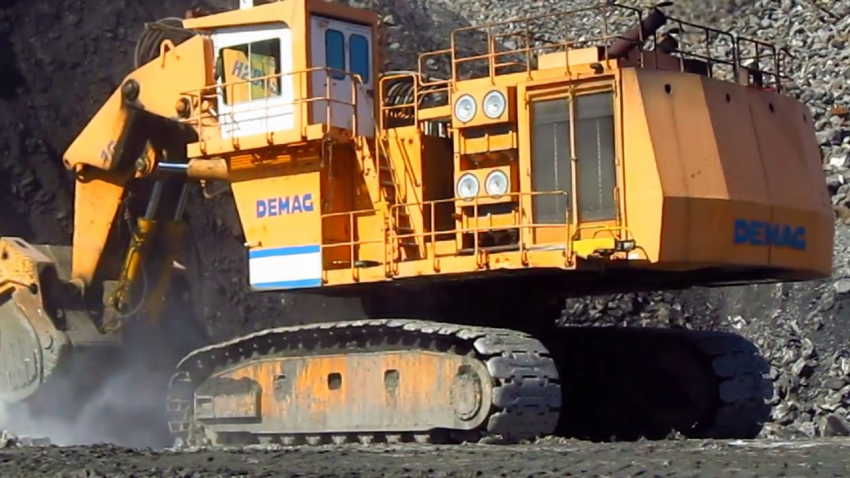 In 1973 the ownership of Demag was assumed by the Mannesmann group, based in Düsseldorf. In 1983 Mannesmann-Demag AG and Wean United, Inc. of Pittsburgh, United States, founded a daughter company to produce steel working equipment, Mannesmann Demag Wean Co. A joint venture with the Japanese manufacturer Komatsu led to spinning off of the large-scale excavation operations and their renaming as Komatsu Mining. 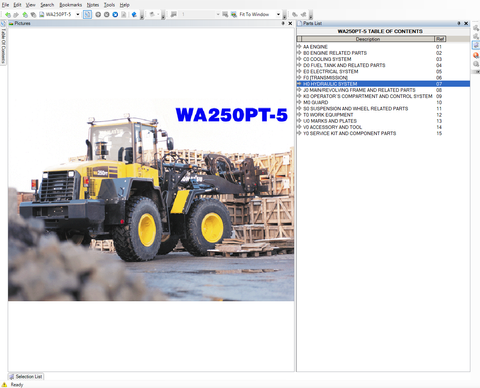